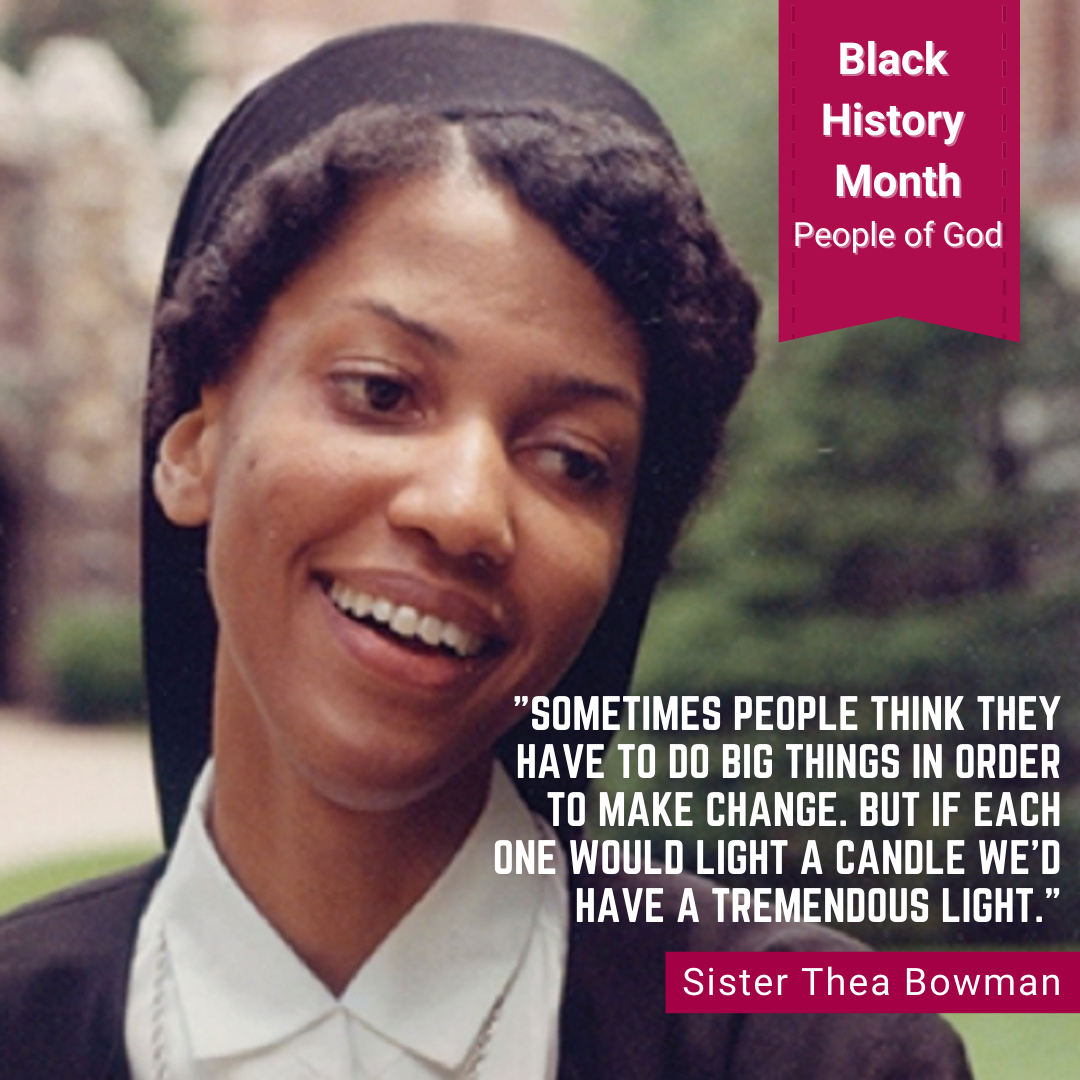 Born in Yazoo City, Mississippi, on Dec. 29, 1937, Bertha Bowman was the granddaughter of a slave and the only child of a doctor and a teacher. Her father abandoned a career in New York after an aunt convinced him African Americans in the south had difficulties getting quality medical care. Bowman saw up close the prejudice and racism produced. 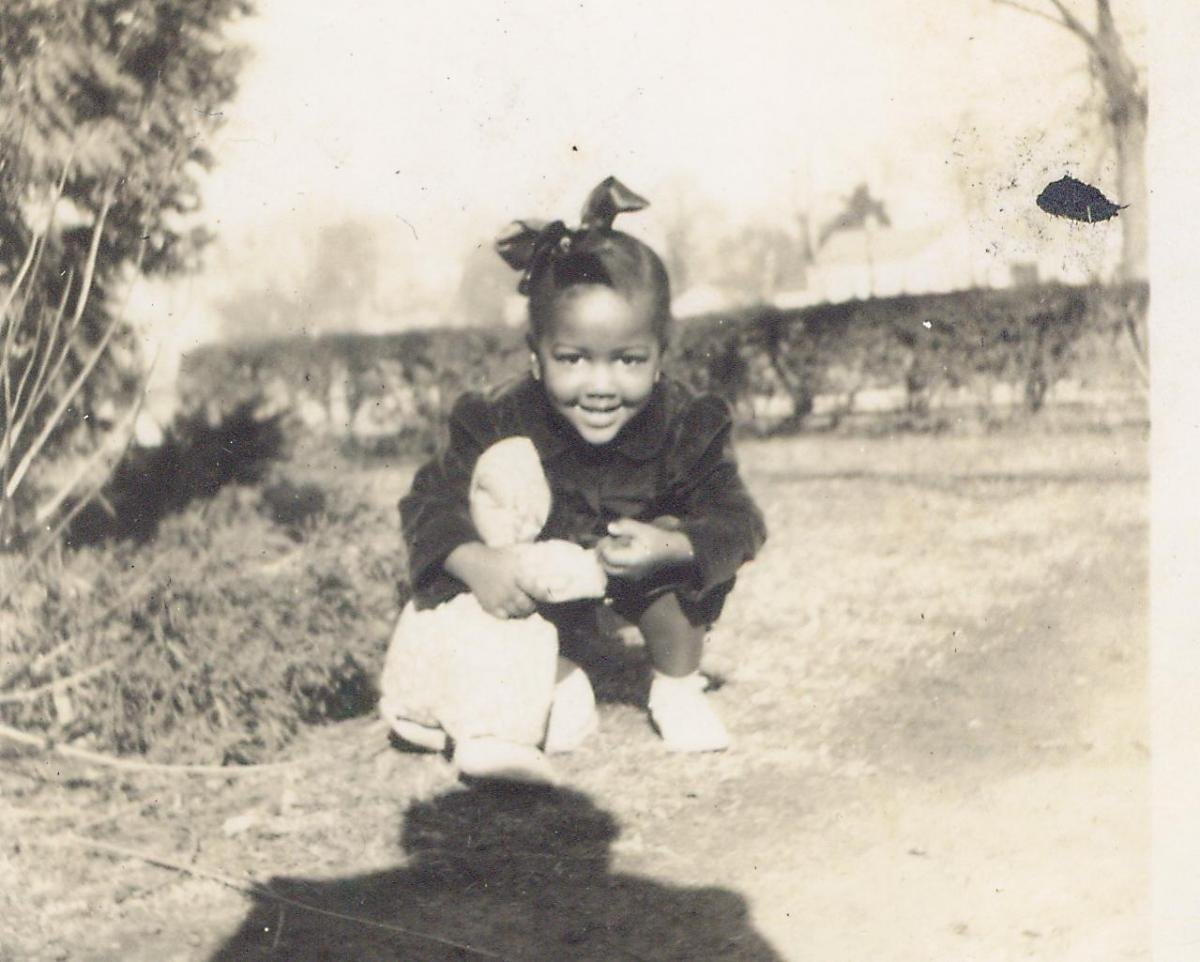 Bowman was taught that “we must return love, no matter what.”

Both parents instilled in their daughter a deep love for their heritage and profound respect for family and community elders. “I’m what they used to call an ‘old folks’ child,” Bowman often said. Her experiences provided the foundation for her robust faith and equipped her to cope with the difficulties faced amid the segregated south. As she learned and would know by living, “God makes a way out of no way."

From the older generation, she came to know the Scripture, learn the songs, dances, and customs of their people, and that is where Bowman learned to have a big heart that loved and helped everyone. “When you help somebody, that’s how you become big, that’s how you become proud, not by getting things, but by helping somebody and leaving the world better than you found it.”

The course of Bowman’s life would change when a school was opened up in her Canton, Mississippi, hometown by the Franciscan Sisters of Perpetual Adoration from La Crosse, Wisconsin. Holy Child Jesus mission church and the school had been established and served by missionary priests and sisters to provide a better education for Black children, whose education suffered from the effects of segregation, but it was open to all. The Gospel joyfulness of those missionaries attracted young Bowman to the Catholic faith, and she converted at age 9. This same joyfulness became a hallmark trait of hers as well. Bowman was so attracted to their way of life at 15, she went on a hunger strike to get her parents’ permission to enter as an aspirant with her teachers’ order. 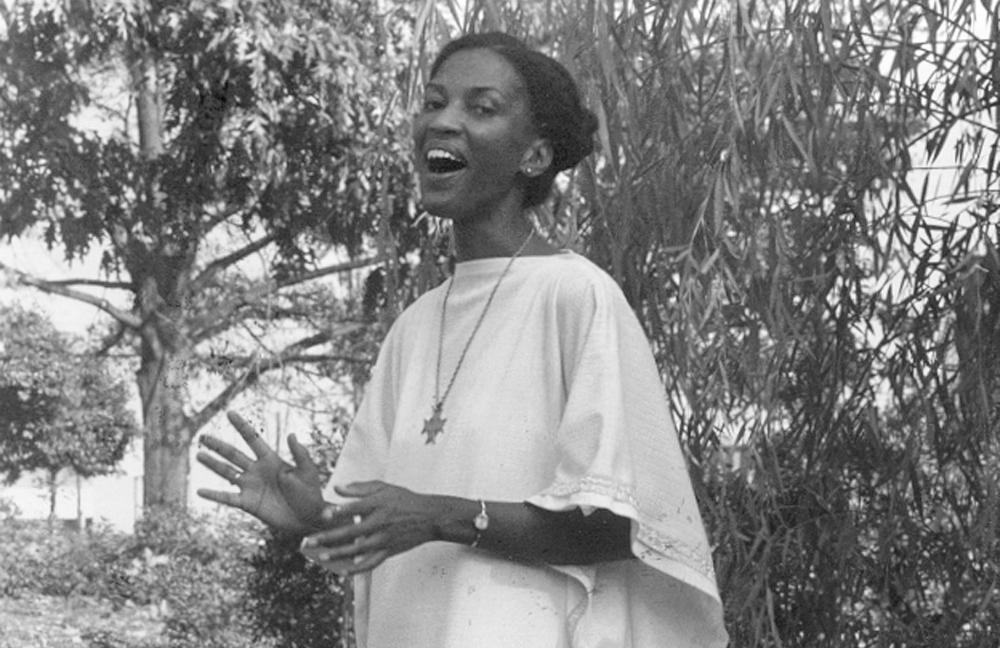 As an aspirant for the Franciscan Sisters of Perpetual Adoration, Bowman moved to La Crosse, Wisconsin, where she began high school at St. Rose Convent School. This was at a time when many convents of white sisters often did not have an African American in their midst. Bowman’s arrival was a bit of a news sensation. One local story that covered her arrival in La Crosse came under the headline “Negro Aspirant.”

As if moving away from home and beginning a new life at such a young age was not enough, life in the convent did not protect her from open racial prejudice. But Bowman worked very hard to win over the other sisters and persevere in entering the community. She did so with her cheerful, outgoing demeanor and tenacious love for Christ and the Church. Another setback came in the form of tuberculosis, which necessitated a year of treatments at a sanitarium east of La Crosse.

Sister Thea, her name given upon taking religious vows, was intellectually gifted. Her first assignments were teaching grade school in La Crosse and then at home in Canton, Mississippi, and her beloved Holy Child Jesus School. Bowman left Mississippi for Washington, D.C. in 1965. There, she obtained a master’s and doctoral degrees in English at The Catholic University of America. In 1972, Bowman returned to La Crosse to take up a professorship at her alma mater Viterbo College. 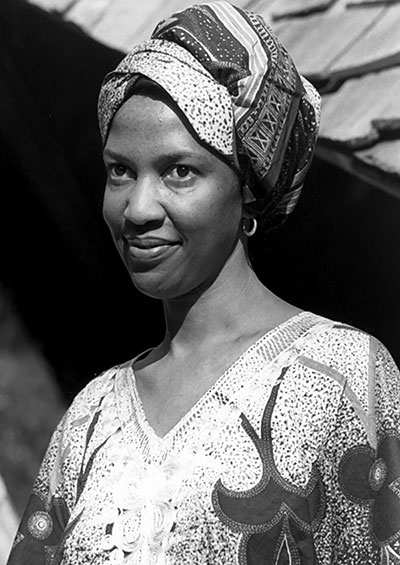 Bowman came of age in the midst of America’s struggle for civil rights, and the racial and social tumult of the 1960s was immensely formative for her. She recognized the need not only to speak up on behalf of her African American brothers and sisters but to help heal a society, culture, and Church deeply wounded by racism and its effects. She wanted to bring great awareness of her beloved culture and promote greater harmony and mutual respect among people who looked different from one another.

As an only child, she returned home to take care of her parents in 1978. Sister Thea served as director for intercultural affairs in the Diocese of Jackson, Mississippi. In her work there, Bowman dedicated herself to overcoming the divisions in the Church and society and also served as a founding faculty member and later director of the Institute for Black Catholic Studies at Xavier University in New Orleans.

As a writer, teacher, musician, and evangelist, Sister Thea preached the Gospel to clergy and laity alike, promoting ecclesial and cultural harmony and reconciliation. With her prophetic voice, Bowman was a tireless spokeswoman for the Black Catholic experience.

In 1984, Bowman’s life drastically took on the form of the cross. Not only did she bury both of her parents, but Bowman was also diagnosed with breast cancer. Regular chemotherapy treatments weakened Bowman physically, limiting much of her movement to a wheelchair, but her mind and heart remained strong. Pledging to “live until I die,” Sister Thea remained wholeheartedly committed to her ministry, which included travels around the world, during her battle with cancer. About a year before she died, Bowman gave a rousing speech before the bishops of the United States, articulating for them the Black Catholic experience in this country and the need for their fuller participation in the life of the Church.

Click here to watch an excerpt from this speech

Every Friday throughout Black History Month, we will share one inspirational Black individual who served God and others through their words and actions.